Burning of the Globe Cotton Mills

Burning of the Globe Cotton Mills

A Union force of 1380 men under the command of Colonel Florence M. Cornyn left Corinth, Mississippi on May 26, 1863. Colonel Cornyn’s mission was to destroy the industrial capacity of Lauderdale County. The county was a leading producer of cotton and wool cloth, leather, and food for the Confederate Army of the Tennessee.
Among Colonel Cornyn’s officers was Captain Risden Deford, who knew the area from his youth. Captain Deford’s father had been a Methodist circuit riding preacher in the area, often staying in the homes of the local citizens. Captain Deford knowing the locations of the mills, tanneries, and foundries; guided the Union forces to them.
The Union forces met the small number of confederate units commanded by General Sterling A.M. Wood on Coffee Road near Cox Creek. After a brief engagement Wood’s troops were driven back into the city. Cornyn’s forces then accomplished their major objective and burned the Globe Cotton Mills on Cypress Creek. The destruction of the mills was valued around one million dollars. 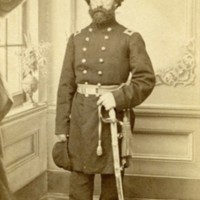 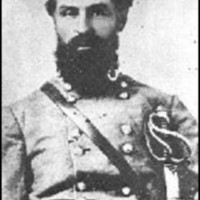 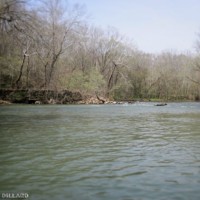 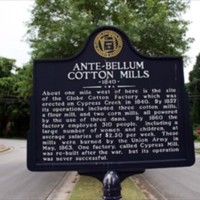