Gunwaleford Road earned its name because of a Confederate gunboat becoming lodged in between sand bars on Cypress Creek. After the fall of Fort Henry at the mouth of the Tennessee River, Union gunboats under the command of Commander Andrew H. Foote were sent on a probing mission up the Tennessee River. The USS Contestoga, Tyler, and Lexington steamed up the river toward Florence on February 6, 1862. The major objective of Foote’s sortie upriver was to destroy the Confederate gunboats Robb and Dunbar.
The CSS Robb and Dunbar were hiding in Cypress Creek. On April 21, 1862, the CSS Robb was captured by Foote’s forces, and the Dunbar had become stuck on sand bars in Cypress Creek. The Union presuming the Dunbar destroyed and unsalvageable left the wreck in Cypress Creek. While the vessel remained lodged in the creek, local residents used it as a make shift bridge. The road leading to and from the vessel became known as Gunwaleford road. Later in 1862, General Roddy ordered the Dunbar raised and floated upriver past the shoals. The vessel was later captured by Union forces near the end of their campaign in Chattanooga. 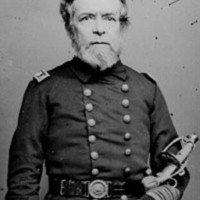 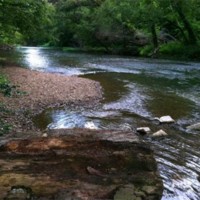 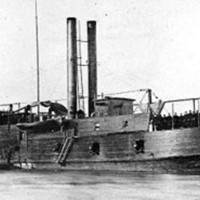 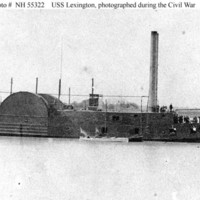 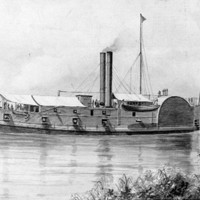 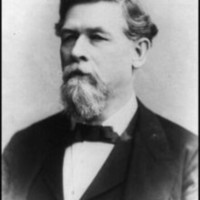