The Helen Keller Birthplace, known as Ivy Green is the original home and grounds of Helen Keller's family. The home was built in 1820. It is a modest, white clapboard, Southern style home of Virginia cottage construction. There are four large rooms on the first floor with three small rooms upstairs separated by a hall. The grounds include the cottage where Anne Sullivan lived with Helen, a kitchen, a nineteenth century log cabin, and the original water pump where Helen had her first breakthrough and signed the word water at age six.

Helen Keller was born a normal child, but at the age of 19 months she became sick and was left blind and deaf. At the age of 6, Helen was taken to Dr. Alexander Graham Bell. Through Bell, Helen met Anne Sullivan, who had taught at the Perkins School for the Blind. After the breakthrough at the water pump, Helen learned rapidly. By the age of 10, Helen had mastered Braille, the manual alphabet, and had learned how to use a typewriter. By the age of 16 Helen could speak well enough to get herself into college. In 1904 she graduated from Radcliffe College with honors.

In 1954, the house and grounds were turned into a museum and was placed on the National Register of Historical Places.

Ivy Green is located at 300 North Commons Street in a quiet residential area just a few blocks from downtown Tuscumbia. Its hours of operation are Monday through Saturday, 8:300 a.m. - 4:00 p.m. 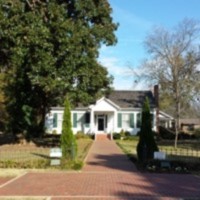 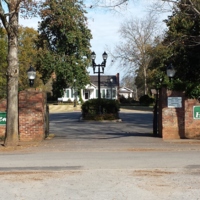 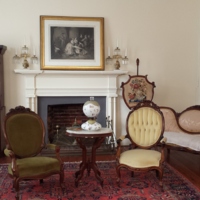 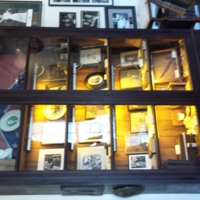 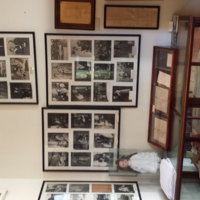 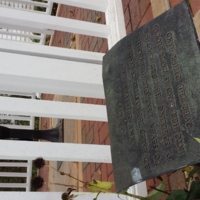 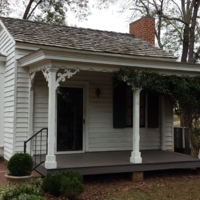 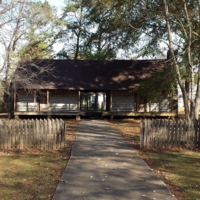 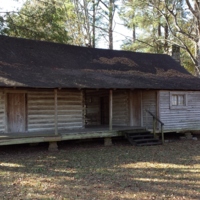 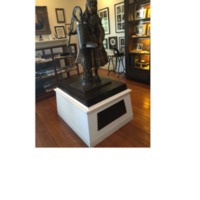 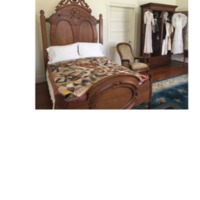 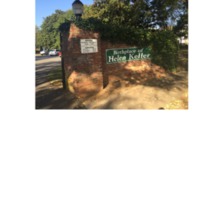