Situated on the corner of North Main Street and Second Street in Tuscumbia, the Felix Grundy Norman House is one of the few single-story Greek-revival-style cottages remaining in a city where such structures were once commonplace. The house was constructed in 1851 as a home for Felix Grundy Norman, a prominent Tuscumbia attorney who became the city's mayor after serving in the state legislature during the 1840s.

The property was listed on the National Register of Historic Places in 1984.

Carolyn Murray Greer, "One of Our Best, Most Respected Citizens," Remembering the Shoals, https://rememberingtheshoals.wordpress.com/2011/02/27/one-of-our-best-most-respected-citizens (accessed December 6, 2015). 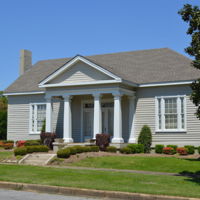 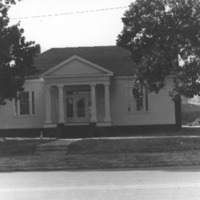 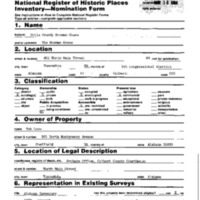