The Oaks, also known as the Abraham Ricks Plantation, is actually two houses in one: a one-and-a-half story log building connected to a two-story late-Georgian plantation home by a one-story dining room. The log structure, which predates its Georgian counterpart by about ten years, is described as being among "the finest and best preserved... weatherboarded, story-and-a-half log structures" in North Alabama.

Planter Abraham Ricks moved to Tuscumbia with his family and slaves during the early 1820s, purchasing the log cabin and property which would become The Oaks in 1826. Over the course of the two decades which followed the completion of the house in 1832, Ricks became one of the wealthiest planters in the region, and The Oaks became a major center of social activity. It was added to the National Register of Historic Places in 1976. 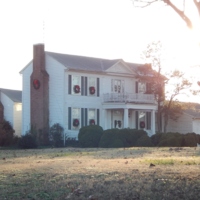 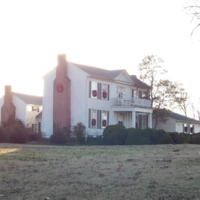 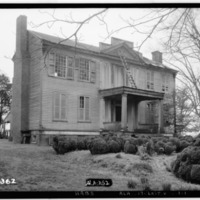 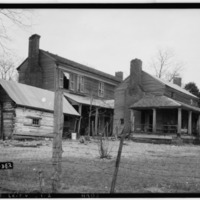 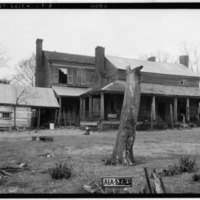 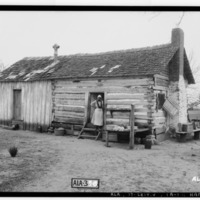 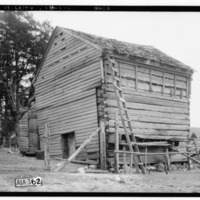 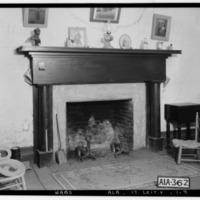 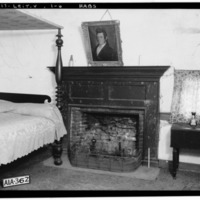 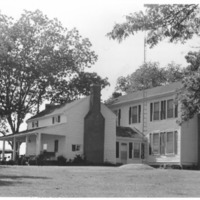 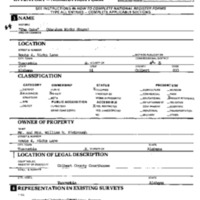