The Nitrate Village No. 1 Historic District encompasses 112 family homes, two school buildings and one apartment complex, situated near the south bank of the Tennessee River in Sheffield, Alabama. The village was constructed in 1918 to house workers and their families after President Woodrow Wilson designated Sheffield as the site for a new nitrate plant, where the experimental German "Haber" process would be utilized in an (ultimately unsuccessful) attempt to extract weapons-grade nitrate from the atmosphere.

Designed by the Ewing and Allen architectural firm, and constructed by New York's J.G. White Engineering Corporation, the village street plan has a distinctive "liberty bell" shape, and the unifying architectural aesthetic is similarly distinctive. The village is typical of government-sponsored "planned communities" of the period in that all materials used in its construction were standardized and prefabricated to minimize costs and construction time. Likewise, all of the village's buildings share the same Bungalow-style architecture, with stuccoed walls and terracotta roofs.

Nitrate Village No. 1 was deeded to the city of Sheffield in 1949, and added to the National Register of Historic Places in 1984. 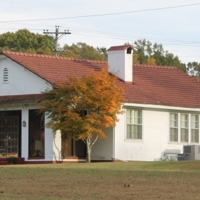 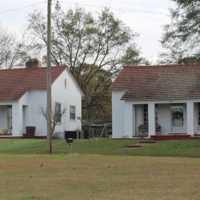 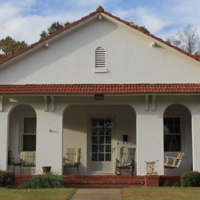 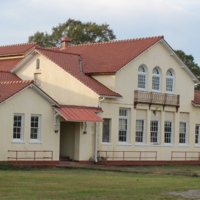 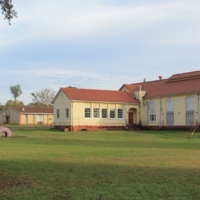 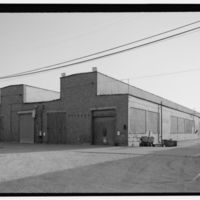 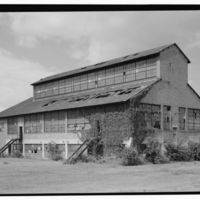 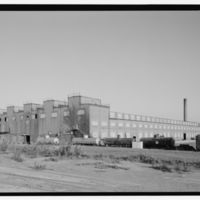 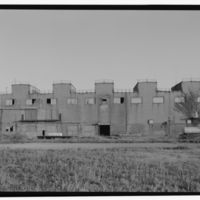 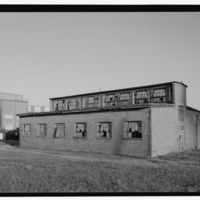 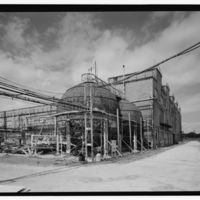 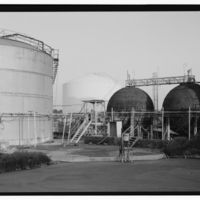 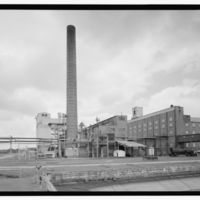 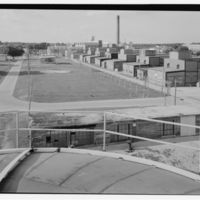 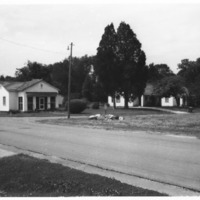 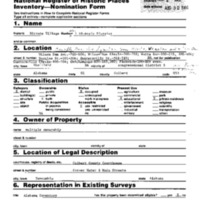