The Lane House was built in 1853 at the corner of Thach and College Streets in Auburn. It was the residence of several prominent figures in the history of Auburn University. The home was leased in 1873 by Agricultural and Mechanical College of Alabama Treasurer E.T. Glenn. Future owner (and the home's namesake) Brigadier General James H. Lane was a revered Confederate veteran from Virginia. He rose in the ranks from Major to Brigadier General by age thirty in 1862. He was wounded three times and fought in every major battle of the Army of Northern Virginia before the Confederate surrender at Appomattox Courthouse, Virginia in April 1865. It was a squad of his own men who accidentally shot Major General Thomas J. “Stonewall” Jackson at the Battle of Chancellorsville in May 1863.

After arriving in Auburn, Lane taught Civil Engineering, eventually becoming the Chair of the Engineering Department. General Lane purchased the home in 1884. He was also a leading figure in the establishment of the School of Engineering and the college's Corps of Cadets. The property was sold by his daughter in 1960 to Auburn University to become the site of the school's new library. To save the home, Mollie Hollifield Jones purchased it for the Auburn Women's Club, moving it to its current location at 712 Sanders Street. Added to the Alabama Register of Landmarks and Heritage in 1991, the home continues to serve as the offices of the Auburn Women's Club. 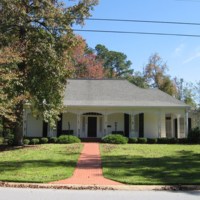 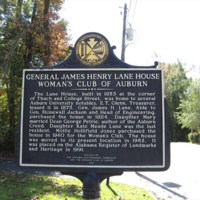 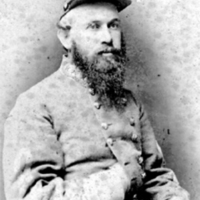