The Florence-Lauderdale County Veterans Memorial was dedicated during a Veterans Day ceremony on May 30, 1977. The memorial serves to honor all Lauderdale County veterans of all wars. The memorial’s location was originally named Point Park, but the name was changed to Veterans Memorial Park in 1983.
The Veterans Memorial Fund Raising Campaign began in May of 1971. Anson Cooper, a disabled veteran of World War II was the driving force behind the establishment of the memorial. His idea was taken by Reverend Rowe Wren, a World War II veteran who came up with architectural drawings for the memorial. Wren’s drawings were used by Ebbe Kindahl to design construction layouts that were used by the building contractor. The memorial features a Cobra helicopter and a plane. War-era guns, ammunition, and memorabilia are displayed inside the memorial, which is open to the public from 1:00 to 5:00 p.m. on weekends. 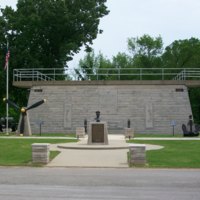 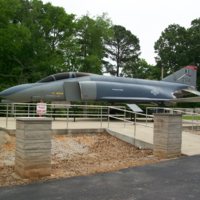 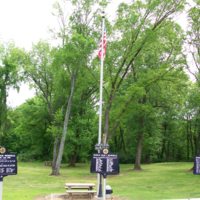 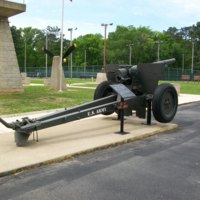 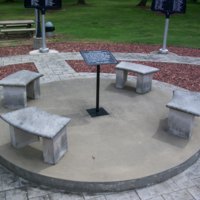 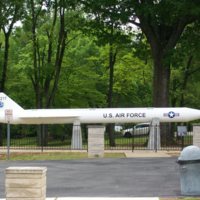