The village was constructed around the same time as the dam. The village itself housed many of the workers and their families. The village housed a local school for younger ages, a fire department, and even book mobiles to allow greater access to books. The houses came in prefabricated styles, ranging from three to seven rooms. Every house had complete sewer, water, and electrical connections, a rare thing at the time. There were 42 permanent houses, 1 mess hall, three office buildings, a post office, and even an ice plant that produced 6 tons of ice a day. 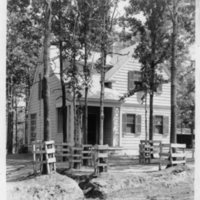 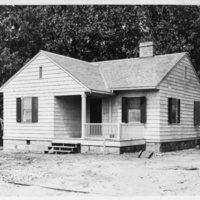 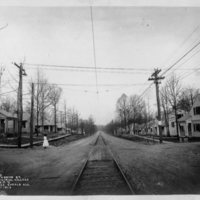 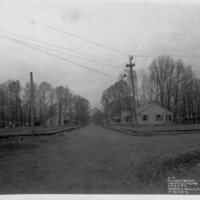