The E.L. Newman Lustron House is a prefabricated one-story home in Sheffield built in 1949 by the Lustron Corporation. The house is one of eleven surviving Lustron homes in the state of Alabama, and one of five in the Shoals area, for which it once served as the "model" Lustron home. Its most distinctive exterior feature is its enamelized metal siding, comprised of two-foot square porcelain panels, which to this day show no signs of rusting or other deterioration.

Lustron houses were popularized in the immediate aftermath of World War II, when a housing shortage in the United States had created a considerable market for prefabricated dwellings. The Newman house was added to the National Register of Historic Places in 2000, at which time it was still occupied by the original residents. 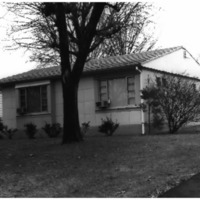 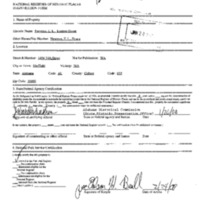 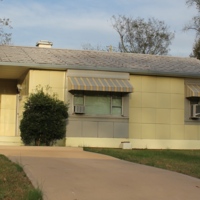 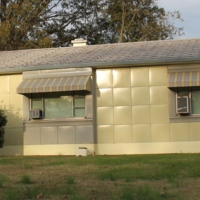