The John Johnson House, commonly referred to as "The Green Onion," is a 19th-century Tidewater-style cottage near Leighton in Colbert County. It is one of four double-square Tidewater cottages in the state of Alabama, and one of three among those built using single-pile brick construction.

Original owner and namesake John Johnson, who had moved to Alabama from Virigina (by way of Tennessee), purchased the 80-acre property on which the house sits for $600 in 1829. After Johnson's death, it became part of the Leonard Preuitt estate. Though one of its walls has since collapsed, and its paneled wainscoting has been vandalized, the Johnson house "remains to a surprising degree structurally sound," and continues to showcase "some of the finest brickwork to be found anywhere in early Alabama."

The John Johnson House was added to the National Register of Historic Places in 1986, and is also listed on the Alabama Register of Landmarks and Places. 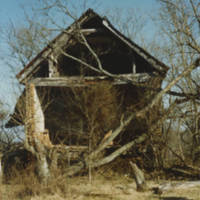 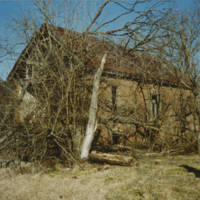 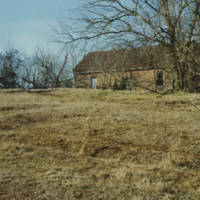 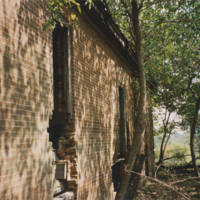 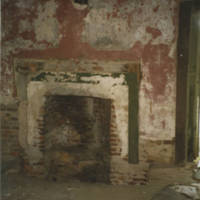 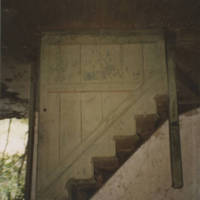 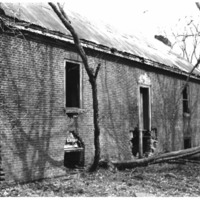 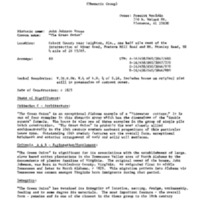