Built between 1924 and 1930, the Clyde Carter House is a Spanish-Eclectic-style cottage located in what was (briefly) the Bernard Subdivision of Ford City. With its "fanciful," European-influenced design and stuccoed walls, the house stands out amongst the Bungalow-style dwellings which otherwise dominate its rural setting.

The Carter residence was the first, and only, home built for the proposed Bernard Subdivision, envisioned as a planned community for nitrate-plant workers and their families after Henry Ford announced his intention to buy Wilson Dam from the federal government and remake the agricultural Shoals into "a modern industrial landscape." When Ford's plans fell through, development of a planned community at Ford City was scrapped, and construction of the Spanish Eclectic cottage was abandoned until Clyde Carter purchased the property in 1930.

For a decade and a half, beginning in 1930, Carter and his family grew cotton and corn on the surrounding farmland, and the same two crops were still being farmed on the property as recently as 2004, when the house was added to the National Register of Historic Places. 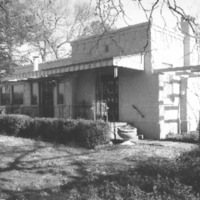 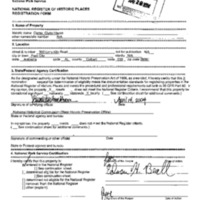 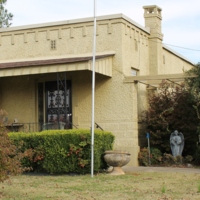 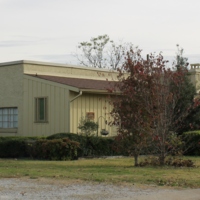 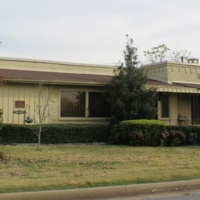