A rare Southern example of architectural "Jeffersonian Classicism," the Belmont plantation house was completed in 1835 as a residence for Isaac Winston, a successful and wealthy planter who would, in his sixties, volunteer for service in the Confederate army. Together with the Brandon, Battersea, and Randolph-Semple manions of Winston's native Virginia, and other regional examples like Saunders Hall in Lawrence County, Belmont demonstrates the scope and extent of Thomas Jefferson's influence on early-to-mid-19th-century domestic architecture.

During the 1930s, the Historic American Buildings Survey documented the Belmont complex in a series of photographs and measured drawings, and the property was listed on the National Register of Historic Places in 1982. 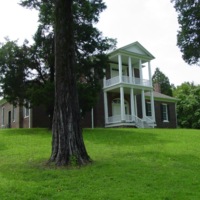 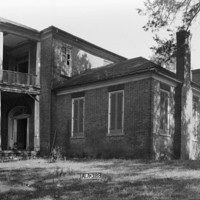 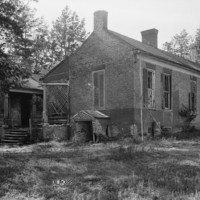 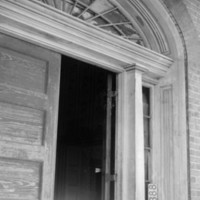 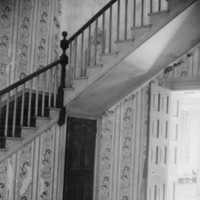 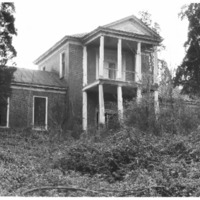 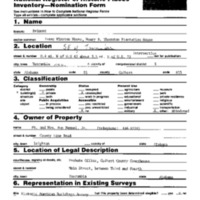