Barton Hall, or Cunningham Plantation, is a two-story, Greek-Revival-style, wood-frame house near Cherokee in Colbert County. Its construction was initiated during the 1840s by Armstead Barton, whose father, Dr. Hugh Barton, had left Virginia during the late 18th century and settled with his young family in East Tennessee. At the time of its nomination to the National Register of Historic Places, in 1969, it was owned by Taylor Bodkin, a descendant of the Barton family.

The home's most distinctive feature is its stairwell, which "ascends in a series of double flights and bridge-like landings to an observatory on the rooftop that offers views of the plantation." The staircase was documented, along with other interior and exterior features, by the Historic American Building Survey (HABS) during the 1930s, and Barton Hall was declared a National Historic Landmark in 1973. 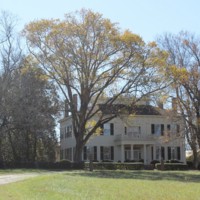 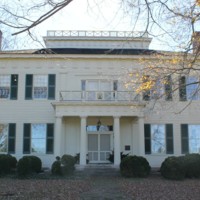 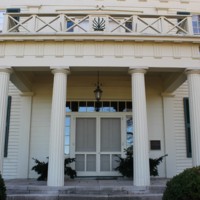 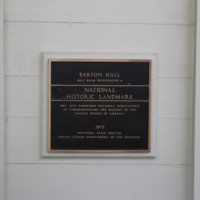 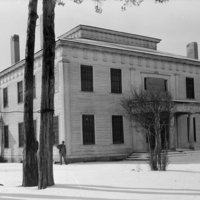 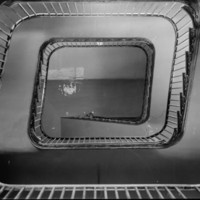 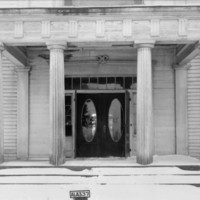 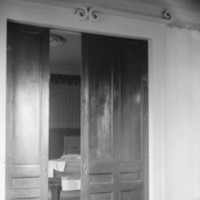 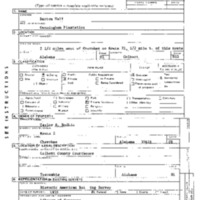