Confirmed by daughter and niece.
Alexandria, Virginia
Treated John Lewis.
According to her daughter Dorothy Straight: My mother would've been the first to insist, however, that she had infinitely less to lose than any one of the marchers that day. She was 44 at the time, the mother of five kids between the ages of six (me) and 22, teaching at Howard University (I think), on staff at Children's Hospital in D.C., and in the process of establishing a private practice. She had dropped out of Vassar at 18 (19? 20?) to marry my father, then went to night school and graduated from medical school at NYU. She later trained at the Washington Psychoanalytic Institute and became a full-blown Freudian analyst as well as a child psychiatrist. She was formidable, frighteningly smart, often very, very witty, and just a little nutty around the edges. 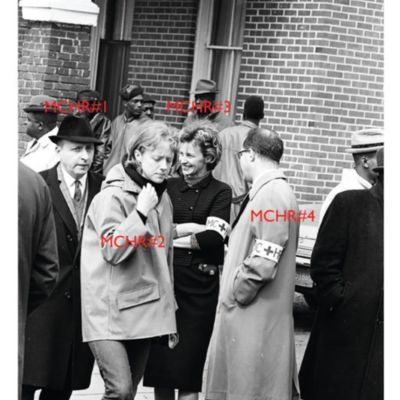 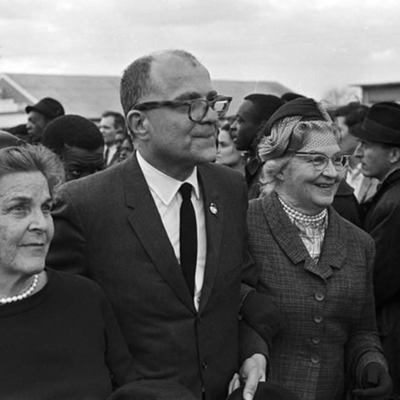