Sam Phillips worked as a disc jockey at WLAY in the 1950s.

As the "Muscle Shoals Sound" developed in the 1960s, WLAY debuted many of the local recordings, many of which are now known worldwide.

Paul Kelly built the studio which is now housed at the Alabama Music Hall of Fame.

The Alabama Historical Society named the station a Historic Landmark in 2007.

The station was located on Second Street in Muscle Shoals during its heyday. 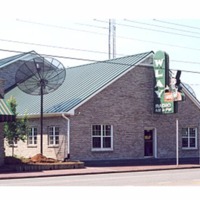 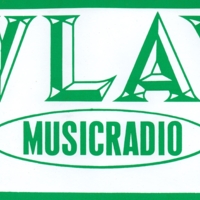 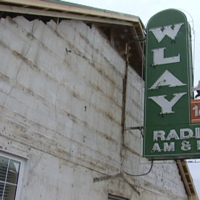 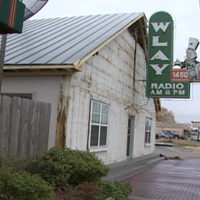 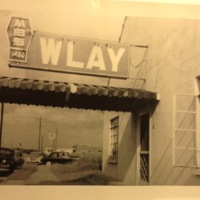