Tuscumbia merchant Clark T. Barton began building what would become the William Winston House around 1835. Several years later, in 1840, planter Winston purchased the still-unfinished house and oversaw its completion. The house remained in the Winston family until 1948, when the estate of Mary Jackson Winston sold the building and surrounding property to the City of Tuscumbia. Today, the building is part of the Deschler High School campus.

The two-story Winston House is one of the few surviving antebellum brick homes in the Shoals area. A repeating bullseye pattern adorns the stone lintels of its exterior, while the interior of the home is renowned for its fine woodwork.

The William Winston House was added to the National Register of Historic Places in 1982. 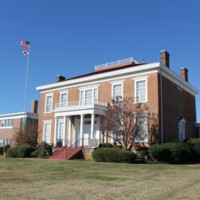 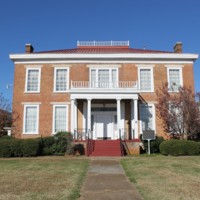 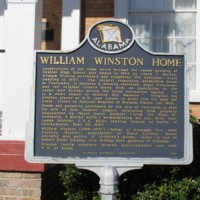 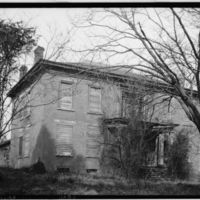 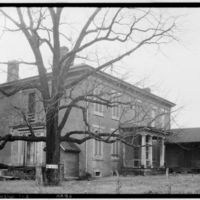 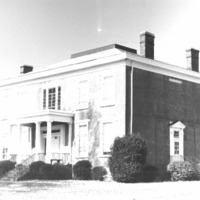 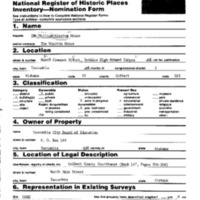