One of the oldest surviving domestic structures in Tuscumbia, the John Daniel Rather House, or Locust Hill, was built in 1823 for planter William Hooe and his wife, Catherine Winter. It was occupied briefly during the Civil War by Union troops under the command of General Florence N. Cornyn, who used the building as a headquarters. After the war, in 1865, Capt. John Taylor Rather acquired the house, and it reverted to its prior function as a residence.

Among the earliest white settlers of Alabama, Rather had twice served as deputy sheriff of Madison County before being elected as a state representative for Morgan County. His son, General John Daniel Rather, also served in the state legislature, and was, for a time, president of the Memphis and Charleston Railroad. The two-story Federal-style brick house remained in the Rather family until the death of the general's granddaughter, Mary Wallace Kirk, in 1978. 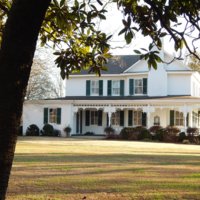 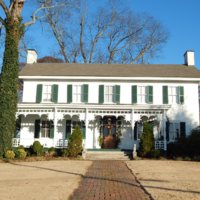 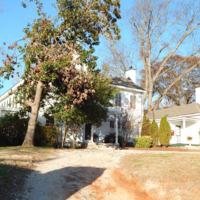 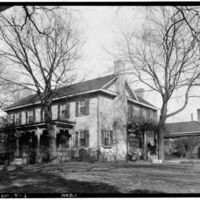 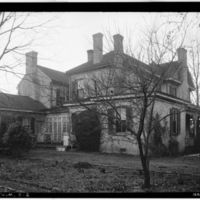 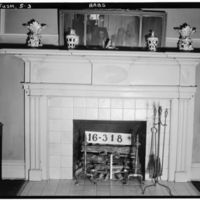 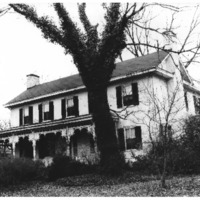 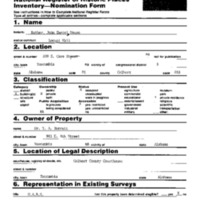