According to church tradition, Leighton's Old Brick Presbyterian Church building was constructed in 1828, although architectural evidence suggests a later date during the 1830s or 1840s. Its distinctive, kiln-fired exterior bricks and sun-dried interior bricks were drawn from a pit still visible today near the church's southwest corner, and may be the products of slave labor. The church's interior, meanwhile, retains its original plaster walls and hand-crafted pews, divided down the middle to establish separate seating for male and female congregants. The original slave gallery also remains intact, reflecting the further segregation of worshippers among racial lines.

In addition to its enforcement of race and gender norms through segregated seating, the church played "an important judicial role" in rural Bricksville by "policing... moral standards." Members accused of sins were called before the congregation and given a choice: confess or be "removed from the church."

The origins of the Old Brick church can be traced back to 1812, when traveling minister Carson P. Reed staged a two-week revival in the Brick community. 45 men baptized during the revival were inspired to establish a congregation of their own, with Reed as preacher, and the Cumberland Presbyterian Church was born. Nearly a century later, in the early 1900s, a split within the congregation led to the departure of one faction (which formed the nearby Mt. Pleasant Cumberland Presbyterian Church), and a switch to the "Old Brick" name still in use today. 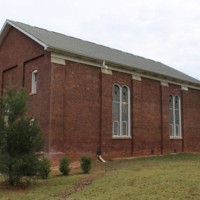 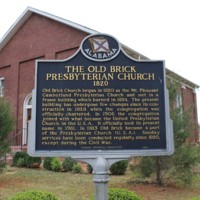 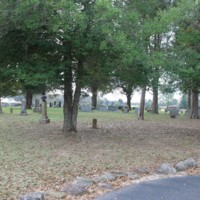 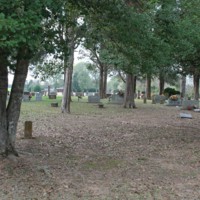 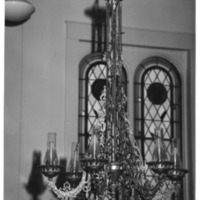 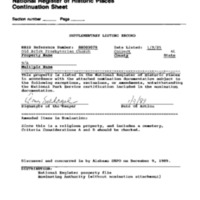