The 22 buildings which comprise Tuscumbia's Colbert County Courthouse Square Historic District reflect a broad range of architectural styles, including Victorian, Gothic, and Greek Revival. The most distinctive architectural example is the courthouse itself, a Greek Revival structure designed by Nashville architect Edward Laurent, and built by William Dowling of Chattanooga in 1881.

The seven buildings known collectively as Commercial Row date from the 1840s, and have been utilized by a wide variety of businesses over the years. One notable example was the North Alabamian newspaper, published by Captain A.H. Keller, father of Helen Keller, from an office on the corner of Main and Fifth Streets.

In addition to the courthouse and seven commercial buildings, the Courthouse Square district encompasses four churches, eight historic homes, Spring Park and the Tuscumbia Railroad Depot. The district was added to the National Register of Historic Places in 1973. 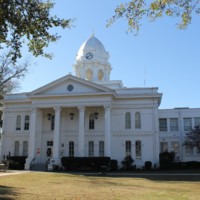 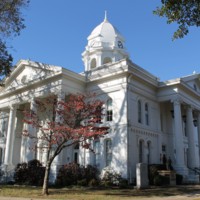 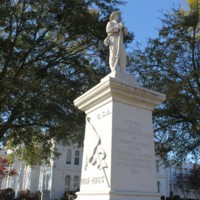 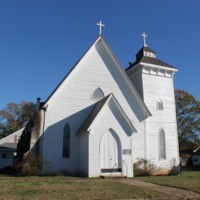 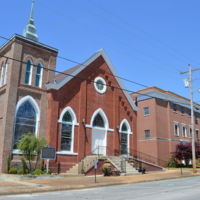 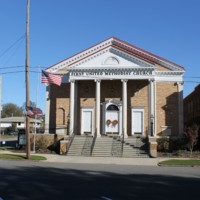 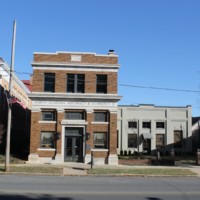 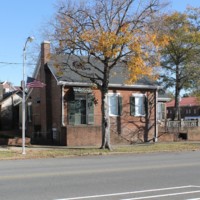 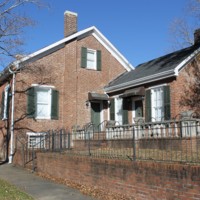 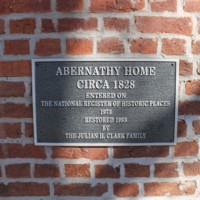 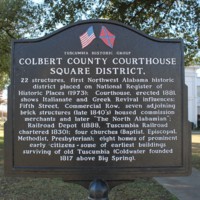 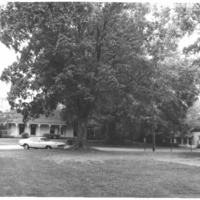 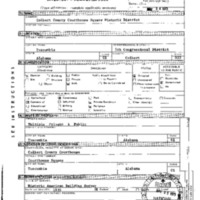